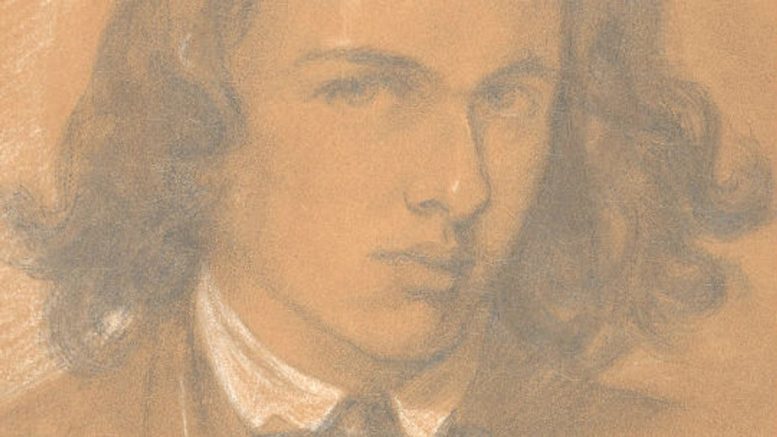 To celebrate the acquisition of the generous gift of a large number of early Rossetti sketches, we are launching our new exhibition in the Daisy Room in the Manor. 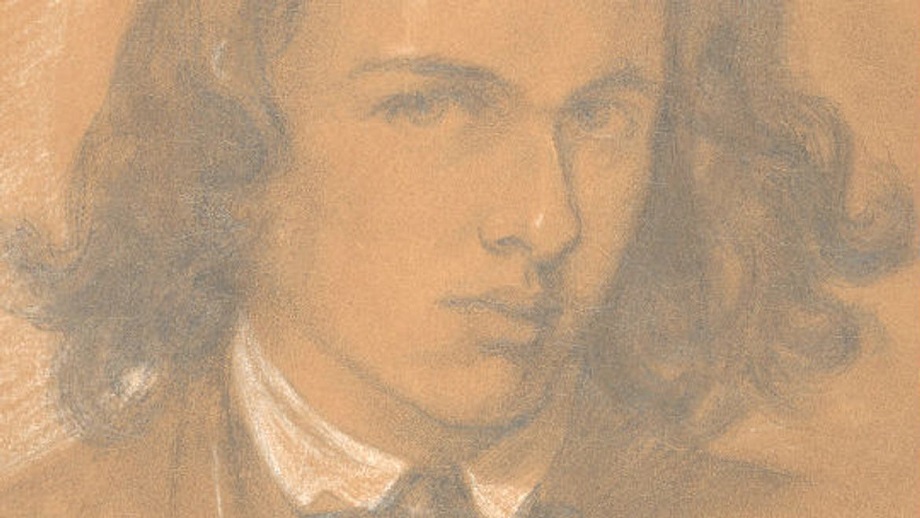 With information from Lady Mander’s seminal biography, ‘Portrait of Rossetti’, see how Rossetti’s early art and poetry developed into the style we celebrate today.

The style of Pre-Raphaelite artist and poet Dante Gabriel Rossetti is well known around the world, but what do we know of his early work and influences that made his art so iconic?

Wightwick Manor was home to the Mander family (1887 – 1988) who filled it with their love for Victorian art and design, in particular Pre Raphaelite art collected in the mid-20th century at a time when it was deeply unfashionable. The house is filled with furniture and textiles from the Arts and Crafts movement along with some fine examples of paintings by leading Pre Raphaelite artists including Dante Gabriel Rossetti.

Now, thanks to a gift accepted in lieu of inheritance tax, 52 drawings by Rossetti from his early career have been acquired by the National Trust.

More than 20 of these pictures will be on display to the public for the first time, in a new exhibition in the Daisy Room which will explore the young Rossetti before he helped to establish the Pre-Raphaelite Brotherhood, his interest in literature and his developing style. The exhibition is being funded from a legacy left to the National Trust from a friend of Lady Mander.

HORRIFIED neighbours described hearing “blood curdling screams” as a man was hacked to death with a machete last night. The victim, in his 20s, was pronounced dead at the scene in Chervil Rise, Wolverhampton as cops launched a manhunt for the killer. Officers are searching for a 20-year-old man named Sean Bulle in connection with […] The Sun Wolverhampton …

A MAN in his 20s has been stabbed to death with a machete in Wolverhampton as cops hunt down the attacker. The victim was today pronounced dead at the scene in Chervil Rise, Wolverhampton, which has been cordoned off while the forensic team scours for evidence. Cops were called at around 5.20pm but the machete-wielding […] The Sun Wolverhampton …

THIS is the first picture of the two paramedics stabbed in a horror attack yesterday as they screamed for help. Deena Evans, 39, and Michael Hipgrave were knifed as they responded to concerns for welfare at a Wolverhampton home yesterday. And horrified witnesses heard a “blood-curdling scream” after the medics entered the property with Deena […] The Sun Wolverhampton …

A YOUNG mum was found hanged hours after rowing with her boyfriend at a wedding party over “petty cheating allegations”, an inquest has heard. Emily Evans, 27, passed away on July 27 following the “vitriolic” argument with her partner, who admitted he’d sent her “not very pleasant” text messages on the day she died. The […] The Sun Wolverhampton …

A NEWLYWED’S family has vowed to sue a hotel for “breaching their privacy” after a video of a violent wedding brawl was shared online. Dramatic footage shows a lavish wedding descending into chaos as a bloody punch-up broke out among guests at the Ramada Hotel in Wolverhampton. Three people had to be taken to hospital […] The Sun Wolverhampton …