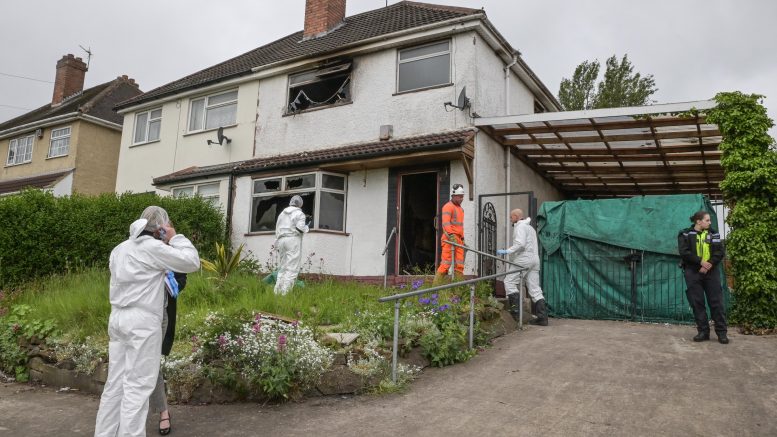 A WOMAN has died and two people have been injured in a horror house fire.

Firefighters were called to a property in Ettingshall, Wolverhampton overnight.

Three people were rescued from the flames.

However, one of the casualties has since died, the service says.

Two others remain in hospital, one of whom has suffered serious burns, paramedics say.

Ambulances and fire engines were sent to the house just after 2.25am. 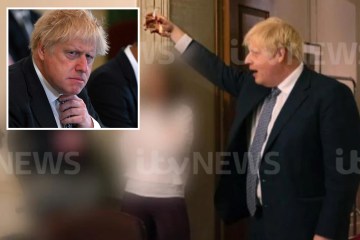 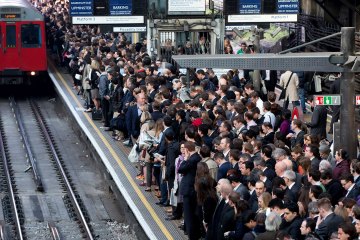 A West Midlands Ambulance Service spokesman said: “Ambulance crews arrived at the scene to find a total of three patients.

“One of them, a woman, had to be rescued from the property by colleagues from the fire service.

“However, sadly it quickly became apparent nothing could be done to save her and she was confirmed dead at the scene.

“A man was treated for serious injuries, including burn injuries, before being taken to Queen Elizabeth Hospital, Birmingham.

“A second man was treated for the effects of smoke inhalation before being taken to New Cross Hospital for further assessment.”

Chilling photos taken this morning show the extent of the inferno.

A bedroom window has been shattered, while guttering above has partially melted away.

Another window downstairs has also been smashed in.

The front door is partially open to reveal a scorched and destroyed washing machine.

The brickwork around the windows has been charred by the smoke.

The tragedy comes just two days after a woman was rescued from a blaze at a home in Tettenhall Road, three-and-a-half miles away.

A total of 17 firefighters dashed to the property at 12.53am on Monday.

The woman was led out of the burning house and taken to hospital for treatment.

Boy, 16, stabbed to death in the street in Wolverhampton with knifeman still on the loose

Boy, 16, stabbed outside school after he finished class as cops hunt knifeman who fled the scene

My inseparable mum and sister died within days of each other, our family has been ripped apart